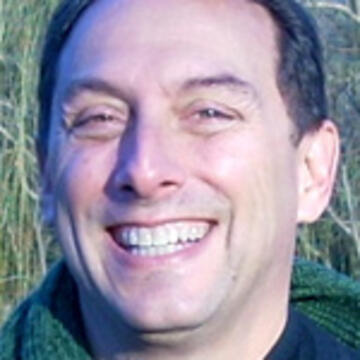 Towards this end, he wrote The Art and Craft of Problem Solving in 1998, co-founded the Bay Area Mathematical Olympiad in 1999, and co-founded the San Francisco Math Circle in 2005. In 2009 he produced a series of video lectures for The Teaching Company on problem solving.

Also, in 2013, he began planning a new independent school for children in grades 6-12 who love math, called Proof School. The school opened in Fall 2015 and is located in downtown San Francisco. It features a unique, innovative world-class curriculum.