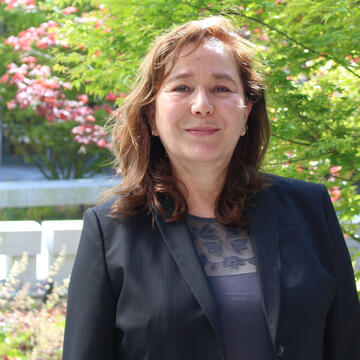 Prof. Cortes-Bodero was born, raised, and mainly educated in the country of Mexico. She received a BA in Spanish from Escuela Normal Superior de Jalisco, and a BA in Business Administration from the University of Valle Atemajac. After spending a few years teaching Spanish in Mexico, she moved to California where she attended Long Beach State University and received a MA in Spanish with an emphasis in Latin American Literature. She has been teaching Spanish at USF since 2001.