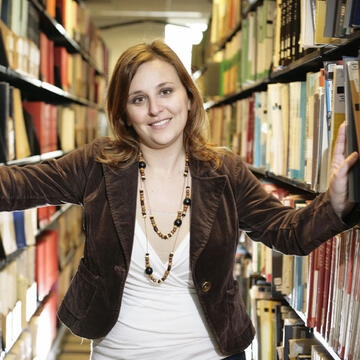 Prof. Olmedo general area of expertise is Latin American Literary and Cultural Studies. Her research interests focus on Gothic Literature, Women and Gender Studies, and Emergent Horror Cinemas. She teaches courses in language and culture and also literature and film, such as: Feminist Theory and Feminist Discourse, The Revenge of the Monsters and Conflicts and Confluences in the Spanish speaking world. She is the curator of the Latin Horror Film Festival at USF.