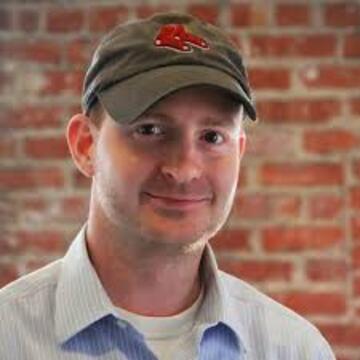 Mike Moschella is a national leader in campaign data analytics. He is currently the vice president of innovation and director of analytics at media consulting firm DKC. Campaigns & Elections recently named him one of the top 50 campaign influencers in the country.

Mike was previously vice president of organizing at NationBuilder, where he led a team of fifty digital organizers and built engaged communities for brands, nonprofits, governments, and political parties all over the world. Moschella co-founded New Leaders Council and www.Organizing.Center. Prior to this, he was chief organizer and political director for the Truman National Security Project, where he helped create the concept of organizing veteran and military families councils for political campaigns. He also helped found With Honor, a bi-partisan super-PAC that recently raised over $10 million for veteran political candidates.