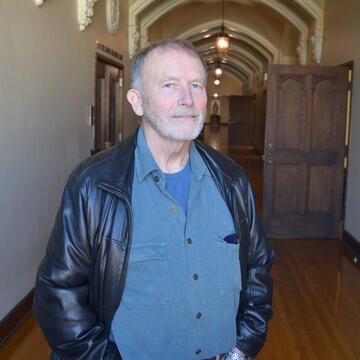 Michael Llewellyn-Williams is the founder and principal at BrandMechanics® in San Francisco. He has worked in advertising, brand consulting, and market research for over forty years in the United Kingdom, Europe, the United States, and Asia.

Elected to membership of the Institute of Practitioners in Advertising in London in 1985, he received the IPA Marketing Award for Innovation in 1990. The same year, he was admitted as a member of The Marketing Society, also in London.

A conference chair and speaker, Professor Llewellyn-Williams has twice been a judge for the American Marketing Association’s advertising effectiveness awards, The Effies, in New York. He has appeared on British TV (“The London Programme” and “The Six O’Clock News”) discussing advertising themes for London and for the UK general election.