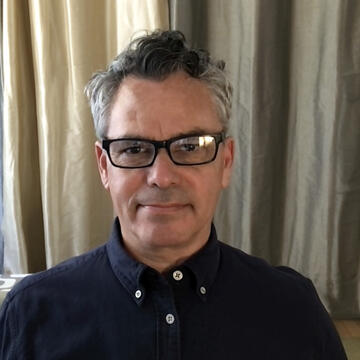 Mark Taylor is an experimental filmmaker and visual artist, whose work has been screened and exhibited in festivals, galleries, and museums around the globe. His artist books have been collected by the Library of Congress, New York Public Library, the San Francisco Legion of Honor, Stanford University, and the New York Museum of Modern Art, among others. Taylor has worked in independent film and public media in various roles since 1989.