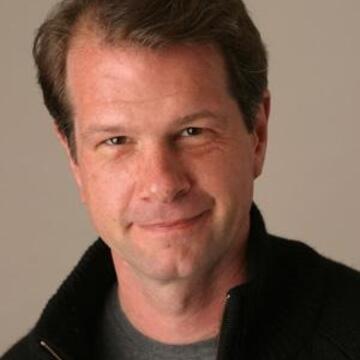 Mark Rafael (aka. Truitt) has been a professional actor for the past 25 years. His Bay Area appearances include Ted Kaczinski Killed People with Bombs, Schrodinger's Girlfriend, and Joe Goode's Body Familiar for the Magic Theatre, The Best of Playgrounds 9 & 11, Jihad Jones and the Kalashnikov Babes, ReOrient Festival, and the Bay Area Playwrights' Festival. He has also appeared regionally at Yale Repertory, American Stage, Wisdom Bridge, and Northlight Theatre, among others. Film and Television credits include Titanic, Trauma, Star Trek: Voyager, The Practice, Babylon 5, and Wings. He has taught at University of San Francisco for the past ten years, and is also on faculty at the American Conservatory Theatre and the Academy of Art University. His book, Telling Stories, A Grand Unifying Theory of Acting Techniques, a primer and history of modern acting theories, is published by Smith and Kraus.