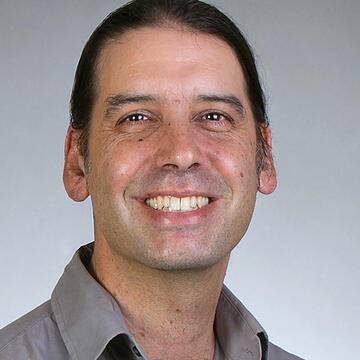 Mark Meritt, Professor of Rhetoric and Language, holds a BA in English from Cornell University, an MA in English from the UC Santa Barbara, and a PhD in English from the University of Oregon. The emphasis of his literary scholarship has been early nineteenth-century British poetry and prose, and his work has appeared in the journals Studies in Romanticism and European Romantic Review,among others. His current interests include the role of reading in college composition pedagogy, and the relevance and uses of historically remote texts in the twenty-first century classroom. Mark also coordinates the "Scholars Connect" program for University Scholars in the College of Arts and Sciences.