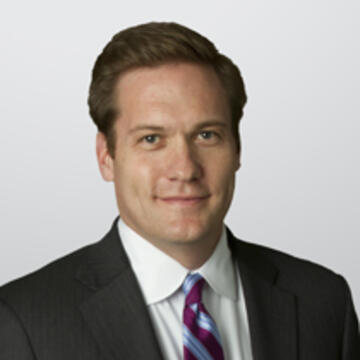 Over the years Mark has worked with many high-profile clients in engaging with major news organizations such as USA Today, The Washington Post, 60 Minutes, The New York Times, The Wall Street Journal, CNN, and The Times of London. Meissner began his career in the world of politics. He honed his political skills working on the staffs of two fellow Hoosiers – U.S. Senator Evan Bayh (D-IN) and U.S. Representative Tim Roemer (D-IN). Meissner served as Campaign Manager for Representative Roemer’s successful 1994 re-election campaign.

Mark was a candidate for U.S. Congress in 2002, finishing second among a crowded field of five better known candidates for Indiana’s 2nd Congressional District. His underdog campaign was hailed by the media as “relentless” and “impressive”. A professed political junkie, Mark gets his fix serving as an adjunct professor at George Washington University in D.C., where he teaches a graduate course for those who want to run for public office or manage political campaigns.