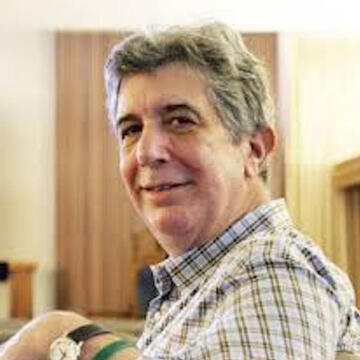 Lee is the rabbi at Congregation Beth Shalom in Napa and a Senior Moderator at the Aspen Institute. He has devoted his life to a variety of social justice issues as a teacher, humanitarian and community leader. For fifteen years he was Dean of the Hebrew Union College - Jewish Institute of Religion in Los Angeles, where he was also Assistant Professor of Leadership and Applied Theology and served as the Smither Visiting Professor of World Religions at the Claremont School of Theology.

Lee graduated from the University of California at Berkeley with a BA in Philosophy, received rabbinic ordination from the Hebrew Union College, and earned a doctorate from the Claremont School of Theology. Lee has made several humanitarian trips to East Africa including five trips to Darfur, Chad, and South Sudan where he visited refugee and IDP camps. He has also made numerous trips to Kenya, Haiti and Ethiopia where he helped to address a variety of humanitarian issues related to poverty and disease. In April of 2006 he was in Rwanda for the 12th commemoration of their genocide. In 1988 he was a guest of the German government to observe how the Holocaust was being taught.

Lee writes often for the Huffington Post on a variety of social issues. He also founded CedarStreet Leadership, which works with leaders and organizations in the area of creative and strategic leadership. He serves on the Board of 3 Generation, a nonprofit organization dedicated to helping survivors of genocide tell their stories to the world using film.