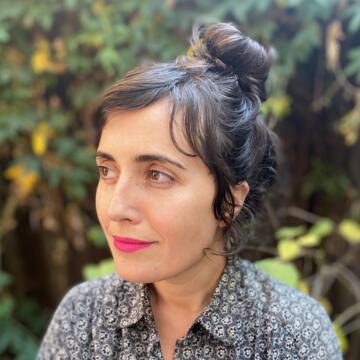 Lauren Markham writing regularly appears in outlets such as Guernica, Harper's, Orion, Zyzzyva, Freeman's, Lithub, The New York Review of Books, The New York Times Magazine and VQR, where she is a contributing editor. She is the author of The Far Away Brothers: Two Young Migrants and the Making of an American Life, which was the winner of the 2018 Ridenhour Book Prize, the Northern California Book Award, and a California Book Award Silver Prize; it was also named a Barnes & Noble Discover Selection, a New York Times Book Critics' Top Book of 2017, and was shortlisted for the J. Anthony Lukas Book Prize and the L.A. Times Book Award and longlisted for a Pen America Literary Award. In addition to writing, she has spent over 15 years working at the intersection of immigration and education.