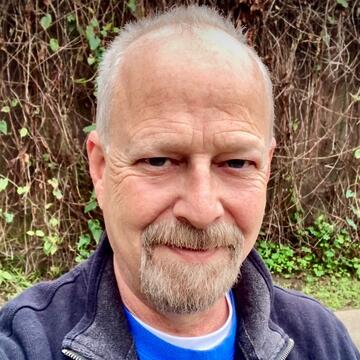 Ken was a member of A.C.T.’s acting company and core conservatory faculty. He has taught and directed for The National Theatre Conservatory, Stanford University, Northwestern University, Solano College, Sonoma State University, Cornell College, Oklahoma Summer Arts Institute, and The San Francisco Ballet School. He is a member of the National Alliance of Acting Teachers. He was the founding director for The Theatre Artists Institute for American Musical Theater of San Jose, and served as artistic director for The Regency Center. In his eighteenth year at USF, Ken has taught Acting Foundations, Acting II, Acting III, Character, and Careers in Theater. He has directed main stage productions of Angels in America: Perestroika, Mary Zimmerman's Metamorphoses, Wild Boy (world premiere), and an all-clown, gender-bending production of Tartuffe. Ken is a recipient of a Jesuit Foundation Grant for his work with USF's School of Nursing and has served as the faculty advisor for The College Players.