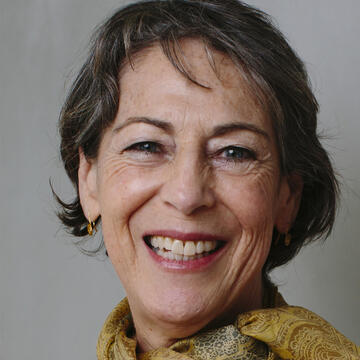 Judith May, educator, vocalist, and songwriter has been using music to promote community building, change, activism, and healing since 1985. An instructor and vocal coach, she teaches voice lessons, songwriting, and is an ensembles coach at the University of San Francisco and in her private studio. She has adapted psychotherapy principles, learned while earning her master’s degree in somatic psychology, to enhance the effectiveness of her teaching style and help performers overcome performance anxiety.

Judith trained at The Juilliard School in New York City where she earned both a bachelor’s and a master’s degree in music as a bassoonist. She performed extensively throughout the New York Metropolitan Area and in San Francisco, her hometown, including working with such luminaries as Leonard Bernstein, Zubin Mehta and Aaron Copland. When a hand injury derailed Judith’s career as a bassoonist, she reinvigorated her vocal and songwriting career and she now performs, records, and has released 2 CDs of original music. Judith began leading “So You Think You Can’t Sing” groups for those who are afraid to sing, and hosts healing workshops such as “Finding Your Voice” and “Singing as a Healing Art” at conferences for trauma survivors.