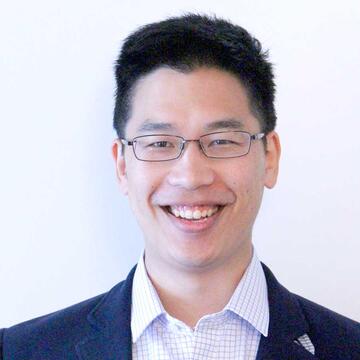 Jonathan Tang is an adjunct instructor for the MA in Asia Pacific Studies Program, where he taught from 2014-2018, and has now returned to in 2022. After graduating with an AB in Social Studies from Harvard College in 2004, he received an MA in Regional Studies: East Asia from Columbia University, studied Mandarin Chinese for two years, and worked at a Beijing-based business school for two more before starting his doctoral studies on Twentieth-Century Chinese History at University of California, Berkeley. Jonathan specializes in the modern "Warlord Era," the short time period between the fall of the imperial system and the rise of the centralized party-state.

He has also taught courses in Chinese and East Asian History at UC Berkeley and San Francisco State University, as well as various first-year courses with the COLLEGE program at Stanford University.