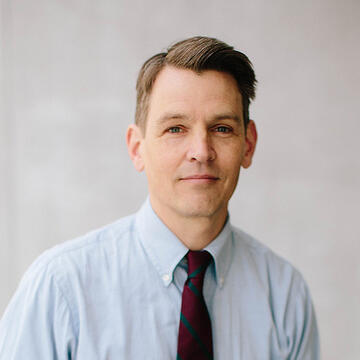 Jonathan Hunt teaches public speaking and composition courses in the Department of Rhetoric and Language at USF. He also teaches courses in the first-year seminar program and USF's Honors College. His courses are activity-based and student-centered, focused on fostering students’ intellectual curiosity and rhetorical agency. Professor Hunt has been at USF since 2012 and served as co-director of the Tracy Seeley Center for Teaching Excellence from 2016 to 2019. He directed the composition program in the Department of Rhetoric and Language from 2019 to 2022.