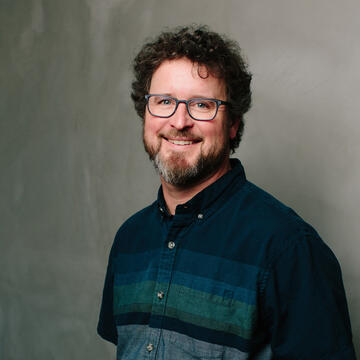 John R. Paul, Assistant Professor, earned his BS degree from The Evergreen State College and a Masters in Zoology from the University of Florida. He earned a PhD in Biology from the University of Pittsburgh, working on the phylogenetics and ecology of the tropical plants in the lab of Stephen J. Tonsor. He held two postdoctoral researcher positions at Colorado State University, and also served as a general biology lecturer there for three semesters. His research program at USF focuses on the ecology and evolution of plants and integrates molecular phylogenetics, population and genomics, and greenhouse and field experiments. He has particular interest in using evolutionary history to help explain variation in the abundance of distribution of plant species. His studies concentrate on the diverse California plant genus Mimulus, the model plant for functional genomics, Arabidopsis thaliana, and an extremely diverse tropical shrub genus in coffee family, Psychotria. He also has a strong commitment to improving science education in underprivileged, urban K-12 schools, an interest developed over three years as a National Science Foundation funded GK-12 Fellow working in some of Pittsburgh's poorest elementary schools during his PhD.