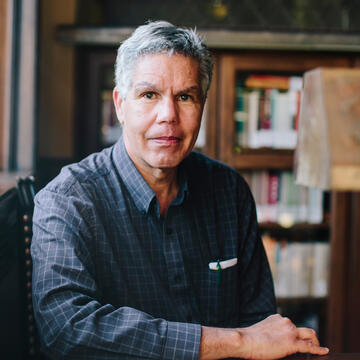 After earning BA and PhD degrees from Yale and Stanford Universities, Professor Johnson worked as a UI designer and implementer, engineer manager, usability tester, and researcher at Cromemco, Xerox, US West, Hewlett-Packard Labs, and Sun Microsystems.

In the late 1980s and early 1990s he was chair of Computer Professionals for Social Responsibility. He has taught at Stanford University, Mills College, and in 2006 and 2013 taught HCI as an Erskine Fellow at the University of Canterbury in New Zealand. Since 2004 he has served on the SIGCHI Public Policy Committee. In 2013 he presented in the prestigious Authors@Google talk series. He is a member of the ACM SIGCHI Academy and in 2016 received SIGCHI's Lifetime Achievement in Practice Award. He has authored or co-authored many articles and chapters on human-computer interaction, as well as the books GUI Bloopers, Web Bloopers, GUI Bloopers 2.0, Designing with the Mind in Mind, Conceptual Models: Core to Good Design (with Austin Henderson), Designing with the Mind in Mind 2nd edition, Designing User Interfaces for an Aging Population (with Kate Finn), and Designing with the Mind in Mind 3rd edition.