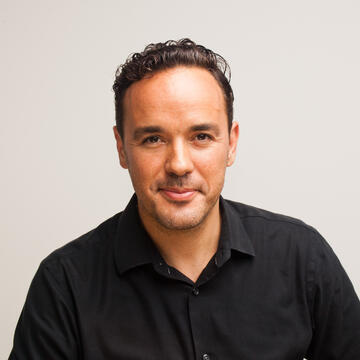 Dr. Jalel Sager is a globally recognized leader in distributed renewable energy technologies, and the historical evolution of economic and energy systems. His mission at USF centers on research and service that addresses linked climate change-equity challenges, and training the next generation of energy leaders.

In 2006 Dr. Sager began to focus his career on addressing sustainability and climate change, after years spent working as a writer. Also concerned with development and equity issues, he founded the Vietnam Green Building Council in 2007, there writing the nation's green building standard, "Lotus"--which included the first credit for climate change adaptation in any such system in the world.

He taught classes on energy economics, ecological economics, economic history, distributed energy, and development engineering at Berkeley until 2017, and has held visiting scholar and research appointments at the Energy and Resources Group at UC-Berkeley since 2017.

As a postdoctoral researcher in the Renewable and Appropriate Energy Laboratory at UC-Berkeley from 2015-2016, he led a joint team from Harvard, Berkeley, and USAID in a project to model sustainable energy systems for the Mekong basin, working closely with national governments in the region.