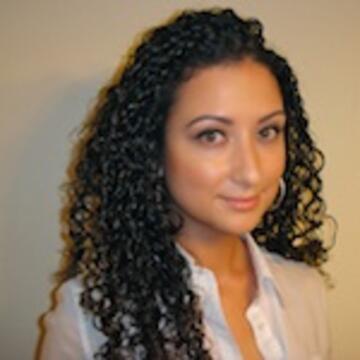 Inna Arzumanova received her PhD in Communication from the Annenberg School for Communication and Journalism at the University of Southern California and her BA from the University of California, San Diego. Her research interests include racial and gender performances, popular culture and aesthetics, and global media and arts industries. She has published on the usage of race in dance films, fashion and gender on television, gender production within digital culture, and the aesthetics of race in works of visual art.