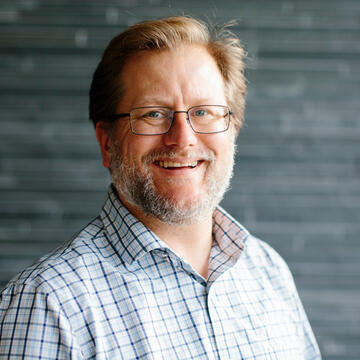 Professor Benson's research areas include operating systems, parallel computing, and programming languages. He has designed and developed several run-time systems and tools for parallel programming languages and libraries. Specifically, he led the development of USFMPI, a multi-threaded implementation of MPI 1.2 for Linux using either Myrinet or Ethernet. In addition, Professor Benson co-created FlashMob Computing and he implemented much of the software that enabled the harnessing of 700 volunteer computers in a single day at the USF gym to run HPL (Linpack). He is currently working on River, a Python-based framework for rapid prototyping of reliable parallel run-time systems. Professor Benson received his PhD in computer science from the University of California, Davis. While he was a graduate student, he held visiting research positions with the Orca research group at Vrije University in the Netherlands and with the Flux OS research group at the University of Utah.