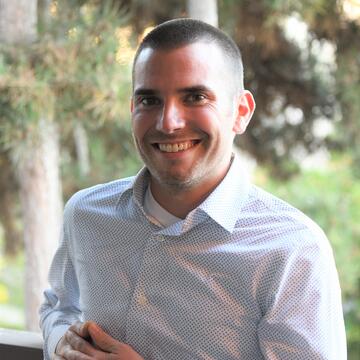 Devin Leigh is a historian of the Atlantic World who so far has researched and written mostly about connections between the Caribbean, West Africa, and Great Britain in the eighteenth century. His research has appeared in a number of journals, including Atlantic Studies, the Journal of Caribbean History, and History in Africa. In addition to teaching at USF, he teaches African, Latin American, and World History at San Francisco State University and the University of California, Berkeley.