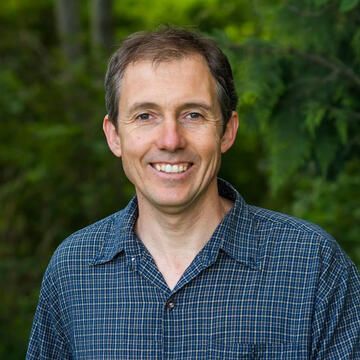 As a consultant to the World Bank, GIZ and ADB he assisted the Myanmar government in developing and implementing the off-grid component of Myanmar’s National Electrification Program, work that has included drafting a regulatory framework for mini grids. From 2008 to 2014 he worked as a World Bank consultant assisting the Tanzanian Energy Water Utilities Regulatory Authority (EWURA) developing the regulatory framework for Tanzania’s Small Power Producer (SPP) program, and is currently engaged in a similar process in Haiti and Rwanda.