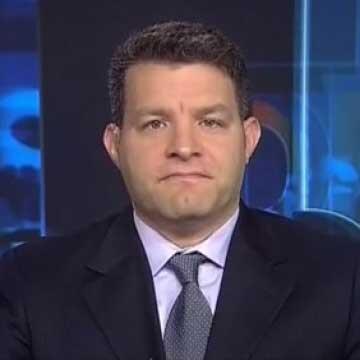 For nearly two decades, Brett Di Resta has been a part of some of the biggest wins for Democratic campaigns. Whether it is Chuck Schumer in 1998, Jennifer Granholm in 2002 and 2006, or Delaware’s John Carney in 2010, Mr. Di Resta has been providing winning research and strategy, regardless of the time or circumstance.

Before founding the Maccabee Group in 1999, Di Resta was involved in research and communications work for over seven years. He got his start as Deputy Research Director for Tom Andrews Maine Senate race in 1994. Four years later, he returned home to New York in 1998 to be the Research Director for Senator Charles Schumer's successful campaign over Al D'Amato.

His theory on research is simple – personal involvement and professional advice. Mr. Di Resta takes part in every aspect of the research, from collecting the research, to writing the reports, providing rapid response and participating in strategy sessions. By limiting his total number of clients, Brett can offer each customer his time and expertise. Di Resta is a published author, blogger, and has appeared as a pundit on television, on shows such as Fox & Friends. He is also an adjunct professor at George Washington University, where he lectures on Opposition Research.