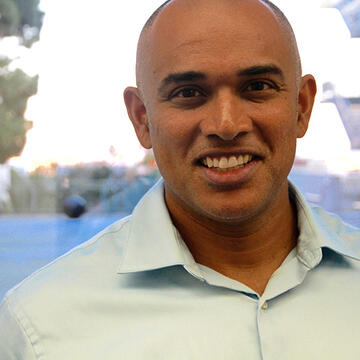 Professor Kuruvila has nearly 20 years of experience in matters of law, development and inequality in New York, New Delhi and California. He worked as a legislative aide and counsel to a former senior member of the New York State Assembly, a former Speaker of the New York City Council, and the Office of the Mayor in New York City. During his time with the New York City Council, Professor Kuruvila was the committee and legislative counsel who signed off on the New York City version of a domestic workers bill of rights that provided groups organizing domestic workers their first legislative victory. He was also deeply involved in drafting and securing passage of legislation with those working with victims of domestic violence, parents in communities of color engaging with the child welfare system and consumer rights advocates. A number of the bills that Professor Kuruvila has authored informed the language of law and campaigns for legal reform in a number of jurisdictions across the country, from Illinois and New England to Texas and Washington, DC. Professor Kuruvila has also worked as an administrative law judge conducting both hearings and appeals and working on case management in a tribunal processing 500 cases a day for the City of New York.

From 2009-2013, Professor Kuruvila worked for the National Institute of Public Finance and Policy, New Delhi and served as a senior consultant to formal working groups and high level expert commissions convened by the Indian Ministry of Finance looking to review and reconsider broad aspects of financial sector governance in the years after the 2008 global financial crisis.

Professor Kuruvila has served as a Visiting Scholar and Part-Time Faculty at the University of San Francisco since 2014 in the School of Law, School of Management, and in the College of Arts and Sciences across different departments and programs.