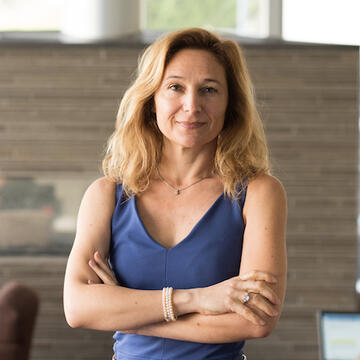 Cassar is passionate about investigating the origins of preferences and their role in development. Through laboratory and field experiments across the world, her studies focus on the contributions of evolutionary processes to shaping human behavior. Her current research concentrates on the under-studied areas of female competitiveness; the consequences of conflict and disaster victimization for altruism, trust, religiosity, risk, and time preferences; and the role of social networks for economic outcomes.

She is also researching how to design programs to overcome individuals’ internal constraints to support economic empowerment.

Cassar has received grants from the National Science Foundation, the Department of State, the Charles Koch Foundation, and the Levis Strauss Foundation. Her work has been published in the Proceedings of the National Academy of Sciences, Psychological Science, The Economic Journal, Games and Economic Behavior, Journal of Economic Growth, Journal of Economic Behavior and Organization, among others, and appears in the popular press.