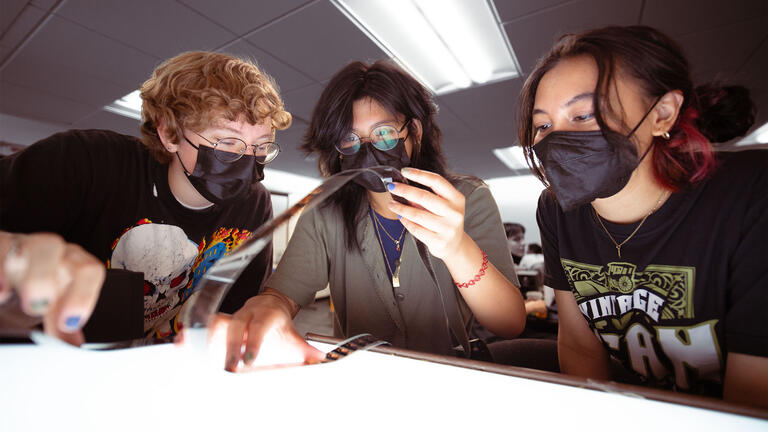 The USF Human Rights Film Festival was canceled in 2020. This was the scheduled program.