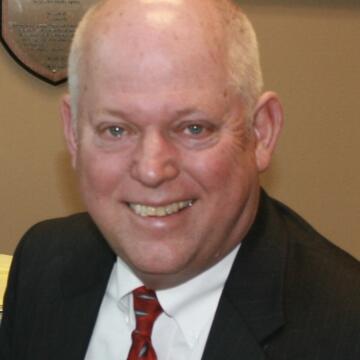 Adjunct Professor Joseph A. Piasta II has had his own private practice, the Law Offices of Joseph A. Piasta II, since August 2014. He has been a trial lawyer since 1977, practicing in the Army Judge Advocate General's Corps (both active and reserve components, attaining the rank of Colonel), and several Santa Rosa civil litigation firms. He specializes in civil litigation and trial practice, and has been lead counsel in several lengthy trials exceeding 50 days in length. He has tried cases on elder abuse, real estate, business, employment, construction, and criminal law. He is a co-author of The California Civil Discovery Handbook (West, 1992), and is an instructor for various bar association and lay groups on combating elder financial abuse. Piasta team teaches Civil Discovery and Discovery Practice.