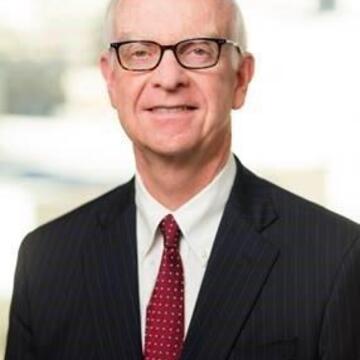 Adjunct Professor Adrian Driscoll is a senior counsel in the San Francisco office of Murphy, Pearson, Bradley & Feeney. In his over 30 years of practice, he has litigated a variety of civil cases and appeals in state and federal courts. Driscoll is a past member of the USF Law Society's Board of Governors and the State Bar's Committee on the Administration of Justice (Litigation Section) and Committee on the History of Law in California, as well as a past president of the St. Thomas More Society of San Francisco and the San Francisco Marine Claim Agents Association. He served as a Lieutenant Colonel in the Judge Advocate General's Corps, U.S. Army Reserve, where he completed courses in Government Ethics, the Rule of Law, Fiscal Law, and Domestic Operations Law at the Judge Advocate General's Legal Center at the University of Virginia. Driscoll completed the Mediation and Conflict Resolution course at UC Berkeley Extension in 2008, and serves as a mediator for the San Francisco and Sonoma County Superior Courts. He also was awarded a graduate certificate in health and hospital law by Seton Hall University School of Law in 2017. His publications include "Preparing and Opposing Petitions for Mandate or Prohibition" in the Continuing Education of the Bar's Appeals and Writs in Criminal Cases.