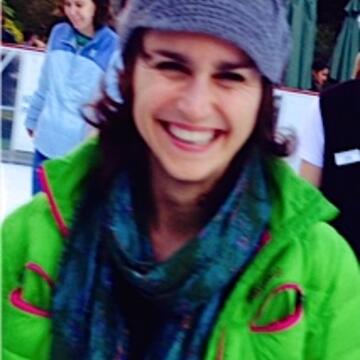 Winifred Ernst received her PhD from the University of North Carolina at Chapel Hill and specializes in the Renaissance and Restoration periods of British literature. She teaches for the St. Ignatius Institute and the English department. Her book, John Dryden and His Readers:1700 (Routledge, 2020) asserts that Dryden’s last work, Fables, is a pivotal cultural text urging national unity through its embrace of competing voices.

Ernst has published articles and written reviews on John Dryden, Jonathan Swift, and Cervantes in Studies in Philology, Hispanic Enlightenment, Restoration, and Modern Language Review. Her research interests include reader reception, Restoration and eighteenth-century satire, early modern innovation in historical fiction, marginalia, and the borrowing and bartering of allusions across continents and centuries.  When teaching, her interests cast a wide net: she has been known to teach Cervantes alongside the Chicano writer Ron Arias, Milton’s Paradise Lost alongside the film Hidden Figures, and Restoration satire alongside Saturday Night Live.  If you are unsure as to what these works have in common, you may want to take one of her courses to find out!