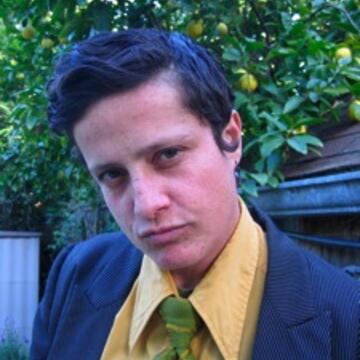 Shani Heckman (she/her/hers) is an award-winning filmmaker, activist, and educator whose work focuses on social justice issues, often through a LGBTQ lens. Her films have screened around the world and are used in Universities to promote social justice issues. Her photos are used in news media around the world to support activism and social justice causes. Her work has been funded by the NEA, The Wallace Alexander Gerbode Foundation, The Zellerbach Foundation, Grants for the Arts, California Council of the Arts, Horizons Foundation and Open Meadows Foundation.