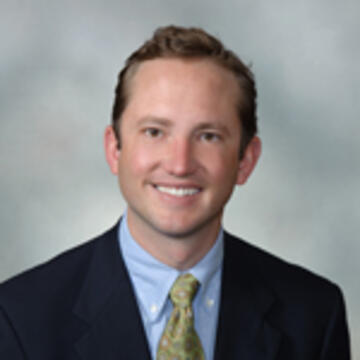 Peter Wright has served as adjunct professor at the Leo T. McCarthy Center for Public Service and the Common Good and the School of Management since 2013. His academic work and interests center on civic engagement and bureaucratic responsiveness, as well as education policy and politics. He is currently conducting research on the policy impact of interest groups through local school board politics.

Outside of academia, Dr. Wright has served in leadership positions for both non-profit organizations and government agencies and was an executive fellow for Governor Arnold Schwarzenegger in 2007.