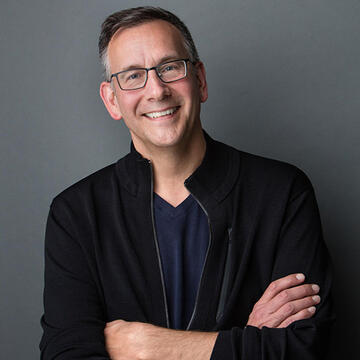 Peter Novak is a co-founder of the Performing Arts and Social Justice (PASJ) program at the USF and teaches a wide range of courses from Shakespeare to Theater and Social History from Voice for Performance to Gender, Sexuality and Theater. He also directs plays for the PASJ department's mainstage productions. He graduated with a BA from Marquette University in Theater, and holds an MFA in Acting from the American Conservatory Theater, an MA in English from Loyola University Chicago, and a doctorate in Dramaturgy and Dramatic Criticism from Yale University where he also served as the Dean of Trumbull College. He served in the USF administration as the Associate Dean of Arts and Humanities and the Vice Provost of Student Life. As an administrator, he developed a national curriculum on alcohol and sexual violence prevention used in thousands of universities across the country.

His academic research focuses on unconscious bias towards accented speech, advocacy and accessibility in the arts, and Shakespeare in American Sign Language. His articles and DVDs are published by Cambridge University Press, Palgrave, and Gallaudet University Press. Professor Novak is also a sought after presentation coach where he has developed curricula for technology companies throughout Silicon Valley.