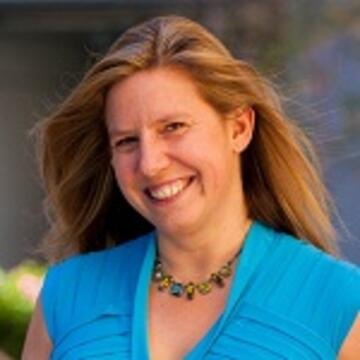 Derse joined the Obama for America campaign in March 2007 and worked as a Political Organizer in New Hampshire, where she developed statewide outreach programs for progressives, people of color, LGBT, and the faith community. She then worked in six different states during the primary, and spent the general election campaign as the Field Director in her home state of Wisconsin where she managed over 200 staff and nearly 70 offices. Nicole moved to Washington D.C. immediately after President Obama's inauguration and worked as the National Director of Training & Organizational Development for Organizing for America. There she developed and led training programs for hundreds of national staff and tens of thousands of volunteers, including programs around the critical fight for health insurance reform. Most recently, Nicole served as the Campaign Manager and General Consultant for the David Chiu for Mayor campaign in San Francisco. Nicole is a co-founder and Principal of 50+1 Strategies.