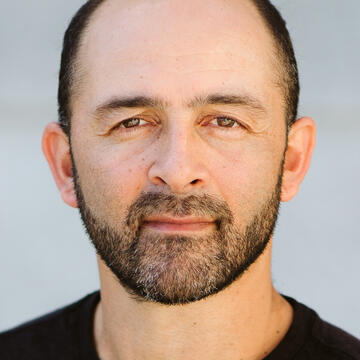 Michael Levitin is an adjunct professor in journalism at the University of San Francisco. He got his start as a reporter covering the Bolivian Water War in 2000 for the La Paz English-language newspaper Bolivian Times. He later worked as a foreign correspondent in Berlin covering European politics, culture, and climate change.

His writing has appeared in The Atlantic, The Guardian, Los Angeles Times, TIME, and Newsweek, among other publications. In 2019, Levitin published his debut novel, Disposable Man. He has a wonderful daughter named Hannah Simone, and likes to chop wood on weekends at a cabin in Mendocino.