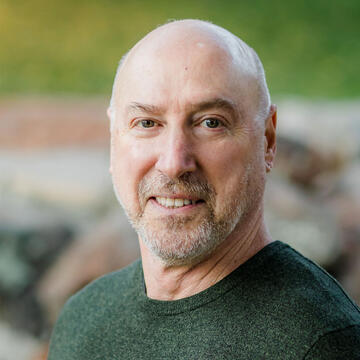 Mark Friedman has had a long career as a computer scientist in academia and in industry. While he has worn many hats and has taken on many roles, one through line has been his interest in computer programming languages and computer science education. He is perhaps best known for co-founding, with Hal Abelson, App Inventor - a groundbreaking visual programming tool enabling non-programmers (especially kids) to build mobile apps. The latest version, MIT App Inventor, has grown into a significant force in Computer Science education with over 8 million users having created more than 30 million mobile apps.