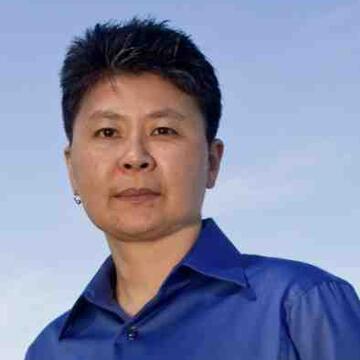 Madeleine Lim is an award-winning filmmaker with 25 years of experience as a producer, director, cinematographer and editor. Her films have screened at sold-out theaters at international film festivals around the world, featured at museums and universities, and broadcast to millions on PBS. She holds a BA in Cinema from San Francisco State University, where she was awarded Outstanding Cinema Student of the Year. She is the founding Executive Director of Queer Women of Color Media Arts Project (QWOCMAP). She has taught at USF since 2004.