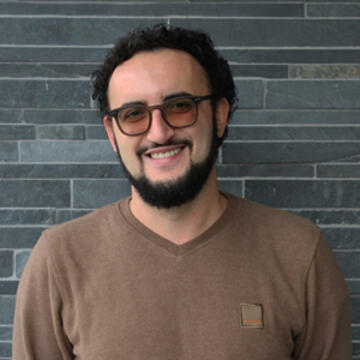 Lucio Mare joined USF in the Spring of 2019. He received his PhD from the University of South Florida in 2016 and MA from Université Paris-Sorbonne Paris IV in 2011. His areas of interest include early modern philosophy, Aztec philosophy, and postcolonial studies. His most recent publications include a book chapter written in French for Presses Universitaires Françaises, and several other articles on early modern views on identity, individuation, and atomism. For the past six-years, Lucio Mare has been designing and teaching a wide variety of introductory and upper-level courses in logic, modern political philosophy, philosophy of science, and ethics, both in-person and online, at USF and elsewhere.