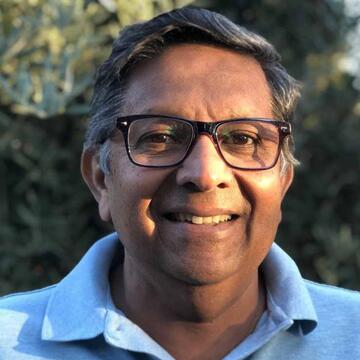 Ketan was a co-founder of Root-1, Inc., a 2 year-old education technology startup that was acquired by Edmodo in March 2013. As part of the executive team at Edmodo, Ketan oversaw various areas of business. Prior to that, he was also the CEO and co-founder of AlphaSmart, Inc (IPO, NASDAQ in February 2004). Prior to co-founding AlphaSmart, Ketan worked as part of Apple’s staff, where he contributed to the success of several key products and services. He is also a member of the Advancement Council for the School of Engineering & Technology at Brigham Young University.