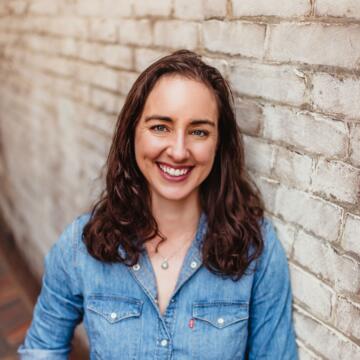 Jessica Blum-Sorensen earned a PhD from Yale University in 2015, an MA and MPhil in classical philology from Yale in 2012, and a BA in classics from Trinity College Dublin in 2005. Before joining the Department of Languages, Literatures, and Cultures in 2017, she was a visiting assistant professor at Wabash College and a visiting lecturer at UC Irvine.

She specializes in imperial Latin poetry and the epic tradition, and is co-editor of The Epic Journey in Greek and Roman Literature, published in 2019 with Cambridge University Press. Her current book project, Epic Ambition: Hercules and the Politics of Emulation in Valerius Flaccus’ Argonautica, examines the intersection of Roman social discourses and the epic tradition in the tumultuous political world of Flavian Rome.