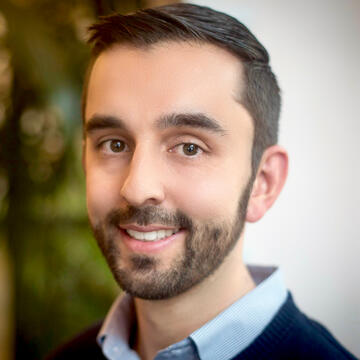 Florent Silve is leading the data scientist and machine learning team at Sonder, a tech-driven hospitality company based in San Francisco. He built the data science and engineering team from the ground up and worked on the development of the company’s proprietary models and algorithms for real-estate valuation and dynamic pricing. Prior to his time at Sonder, Florent was a staff scientist at Premise Data where he worked on building data and analytics products leveraging the company’s ground truth crowdsourcing platform for applications in finance, international development, and health. Trained as both an engineer and economist, Florent spent his early career as an economist in finance consulting and in the Office of the Chief Economist of the European Bank for Reconstruction and Development in London.