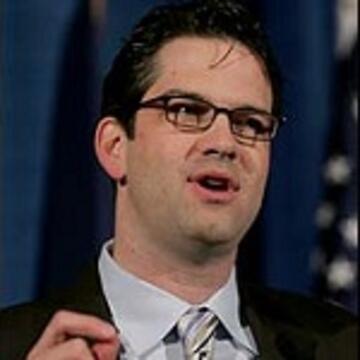 Fowler has worked at the state and national level on the presidential campaigns of Dick Gephardt, Jesse Jackson, Bill Clinton, Al Gore, Wes Clark, John Kerry, and Barack Obama. He also worked as a Clinton White House staffer as a liaison to Congress for presidential appointments and as a presidential appointee at the Federal Communications Commission where he dealt with broadband Internet, cable television, and satellite issues. Fowler was Al Gore's national field director during the 2000 presidential campaign, managing the in-state political operations for Gore's victory over Bill Bradley for the Democratic nomination and the popular vote victory over George W. Bush in the general election. He was General Wesley Clark's first campaign manager in 2003, ran John Kerry's 2004 winning campaign in the state of Michigan, and was senior advisor in Indiana for Barack Obama's victory there.