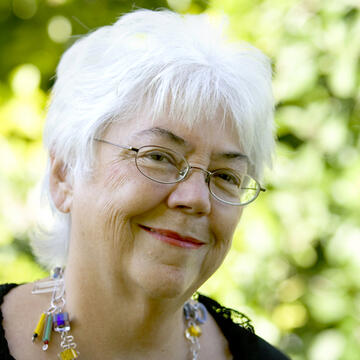 Alma Flor Ada has devoted her life to advocacy for peace by promoting a pedagogy oriented to personal realization and social jus­tice. She is a former Radcliffe Scholar at Harvard University, a Fulbright Research Scholar, and an internationally known speaker. She authored numerous children’s books of poetry, narrative, folklore, and non-fiction that have received prestigious awards. In 2012 she received the Virginia Hamilton Award in recognition of her body of work for children. In 2014 the Mexican Government honored her with the prestigious OHTLI Award for her services to the Mexican communities in the United States. She has special permanent collections of her books and those co-authored with Isabel Campoy in eleven university libraries throughout the US. Her lasted book, co-authored with Isabel Campoy, is La fascinante historia de la lengua espanola.