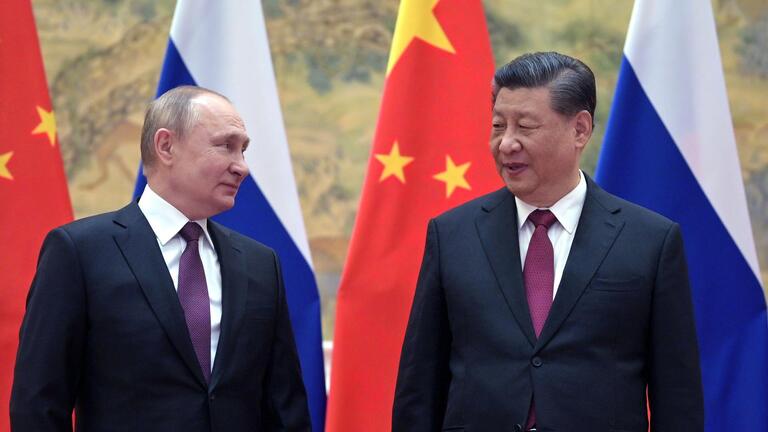 Sino-Russian relations have always had a deep impact on both countries, and the rise and fall of their alliance during the Cold War even significantly shaped the history of Xi’s own family. In this talk, Professor Torigian will compare that earlier era of the relationship to the present day across three issue areas. First, although the two countries are no longer tied by Marxist ideology, they share a distaste for western democracy and a hope that the world will become safer for authoritarian regimes. Second, during the Cold War, China’s use of force often led to tensions with the USSR––now, it is Russia’s aggressive behavior that stresses the relationship. Third, the Putin-Xi friendship is an anomaly in the history of the relationship, as previous leaders often mistrusted or disrespected one another. An appreciation for these differences suggests that although the relationship is not as close as it was at the height of the Sino-Soviet alliance and that neither side will fully sacrifice its interests for the other, in some ways the relationship today is better capable of managing centrifugal forces.

Joseph Torigian is an assistant professor at the School of International Service at American University in Washington. Previously, he was a Stanton Nuclear Security Fellow at the Council on Foreign Relations, Postdoctoral Fellow at Princeton-Harvard’s China and the World Program, a Postdoctoral (and Predoctoral) Fellow at Stanford’s Center for International Security and Cooperation (CISAC), a Predoctoral Fellow at George Washington University’s Institute for Security and Conflict Studies, an IREX scholar affiliated with the Higher School of Economics in Moscow, and a Fulbright Scholar at Fudan University in Shanghai. He studies elite politics and foreign relations in China and Russia. His book Prestige, Manipulation, and Coercion: Elite Power Struggles in the Soviet Union and China after Stalin and Mao was published with Yale University Press, and his second book, a biography of Xi Jinping’s father, is forthcoming at Stanford University Press.

Free and open to the public. Registration required.