Searching for Home in the New World: The Philosophy and Neuroscience of Belonging in America 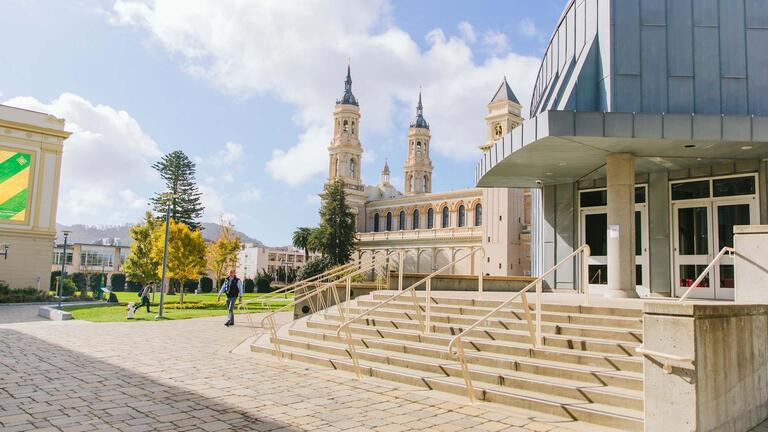 No one person can make a world alone. Each of us develops our sense of what is true and false, good and bad, important and trivial, imperative and forbidden, in a constant feedback loop with other humans. To remove us from these loops is to court the disintegration of these worlds, first in loneliness, and at the far end, insanity. Long standing arguments to this effect, from philosophers like Aristotle, Hegel and Husserl have now been given granular texture and strong reinforcement by the findings of modern science. Actually, though, we want more than a simply coherent world in which to live and work and love. We want to be at home in the world, embedded in a place where we truly belong. Most of us get small glimpses of thorough-going at-homeness in peak experiences of contemplation, sex, prayer, friendship, aesthetic rapture, intoxication, communal ritual, etc. But there is variation: some cultures seem to place their inhabitants in closer or further proximity to home. Contemporary America stands out as a culture which seems hell-bent on inculcating a vision of the world in which one can never be at home. Our spiritual indigence powers the most prosperous economy the world has ever seen, and now threatens to dissolve our union in a slow, sad, angry process of disintegration and alienation. The situation is urgent. But any conversation about what is to be done must begin with a deep assessment of what in the world is going on in twenty-first century America.