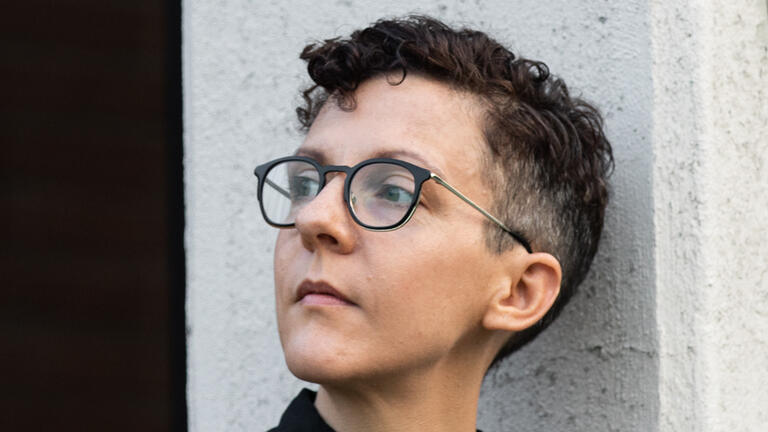 Alex Marzano-Lesnevich is the author of The Fact of a Body: A Murder and a Memoir, which received a Lambda Literary Award, the Chautauqua Prize, the Grand Prix des Lectrices ELLE, the Prix des libraires du Quebec, and the Prix France Inter-JDD. Named one of the best books of the year by Entertainment Weekly, Audible.com, Bustle, Book Riot, The Times of London, The Guardian, Paris Match, Lire, Telerama, and The Sydney Press Herald, it was an Indie Next Pick and a Junior Library Guild selection, long-listed for the Gordon Burn Prize, short-listed for the CWA Gold Dagger, a finalist for a New England Book Award and a Goodreads Choice Award, and has been translated into eleven languages. Their next book, Both and Neither, is gender-bending and genre-bending work of memoir, history, cultural analysis, trans re-imaginings, and international road trip about life beyond the binary.

Free and open to the public.