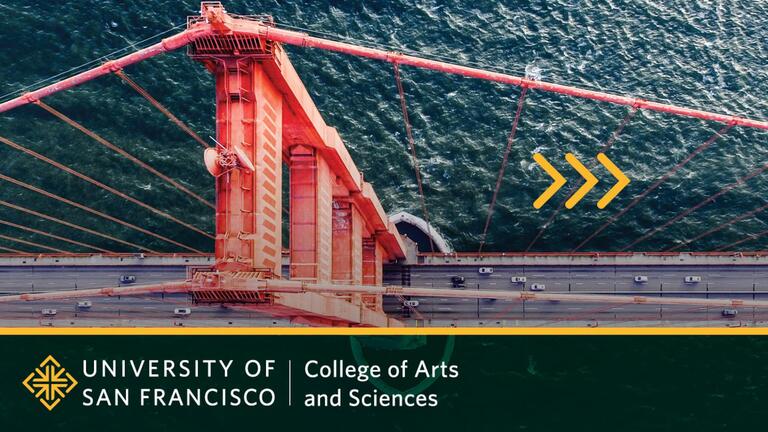 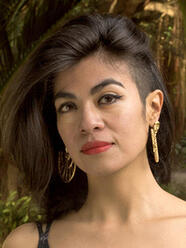 Ingrid Rojas Contreras was born and raised in Bogotá, Colombia, and is the author of the novel Fruit of the Drunken Tree, a silver medal winner in first fiction from the California Book Awards, and a memoir, The Man Who Could Move Clouds, out this summer from Doubleday. Her essays and short stories have appeared in the New York Times Magazine, Buzzfeed, Nylon, and Guernica, among others. She's received numerous awards and fellowships from Bread Loaf Writer's Conference, VONA, Hedgebrook, The Camargo Foundation, and the National Association of Latino Arts and Culture. 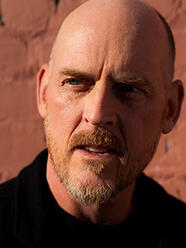 K.M. Soehnlein is the author of the novels The World of Normal Boys, You Can Say You Knew Me When, and Robin and Ruby, along with essays and journalism in numerous publications. He is the recipient of the Lambda Literary Award, Henfield Prize, and SFFILM Rainin Grant in Screenwriting. He studied film and photography at Ithaca College and received an MFA from San Francisco State University in creative writing. Raised in New Jersey, he lived in New York City in the late ’80s and early ’90s, participating in direct action with ACT UP and cofounding Queer Nation. These years were the inspiration for his novel Army of Lovers, released on Oct. 11, 2022. 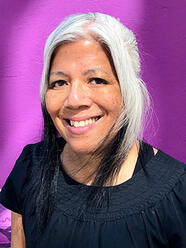 Maw Shein Win's most recent poetry book is Storage Unit for the Spirit House (Omnidawn) nominated for the Northern California Book Award in Poetry, longlisted for the PEN America Open Book Award, and shortlisted for the California Independent Booksellers Alliance's Golden Poppy Award for Poetry. Win's previous collections include Invisible Gifts (Manic D Press) and chapbooks Ruins of a glittering palace (SPA) and Score and Bone (Nomadic Press). She is the inaugural poet laureate of El Cerrito (2016-2018) and often collaborates with visual artists, musicians, and other writers. mawsheinwin.com