Jews and Indians on Turtle Island: Between Colonialism and Justice 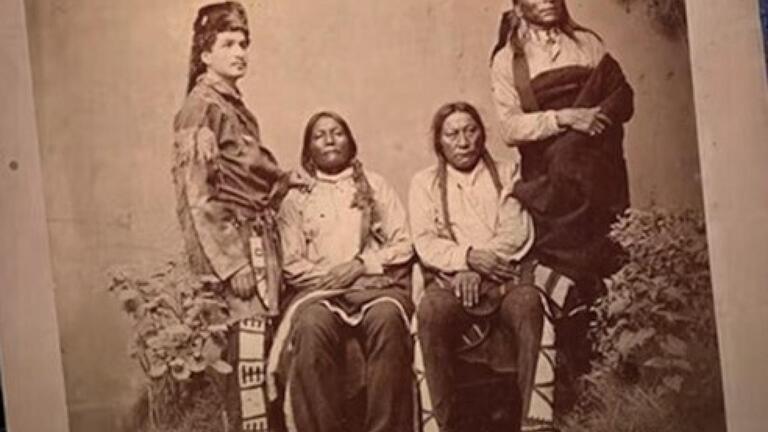 In his award-winning book, The Jews' Indian: Colonialism, Pluralism, and Belonging in America (2019), scholar David S. Koffman investigates the history of relations between American Jews and American Indians, both in the realm of cultural imagination and face to-face encounters. The exchanges between these groups were numerous and diverse, at times harmonious, other times discordant. American Jews could be as exploitative of Indigenous cultural, social, and political issues as other American settlers. Yet, at the same time, a cadre of Jewish lawyers, civil servants, and New Deal Era activists played a significant role in turning centuries-long anti-Indian government policy on their head, creating what some would call the most progressive pro-Indigenous approach the U.S. had ever known. Drawing from his extensive and original archival research, in this talk Koffman will discuss this largely unknown piece of modern Jewish history within the context of both the longer, more complex entanglements between settlers and Indigenous Peoples in American history, and contemporary Jewish efforts to grapple with the legacies of colonialism and advance the cause of justice on Turtle Island. Immediately following Koffman's talk, USF Politics Professor and American Indian Studies scholar Kouslaa Kessler-Mata will moderate a Q&A discussion.

*This event will take place in the JSSJ Sukkah on Lone Mountain (Adjacent to LM Main/Pacific Wing Dorms). In case of rain, event will be held in Xavier Aud., Fromm Hall.