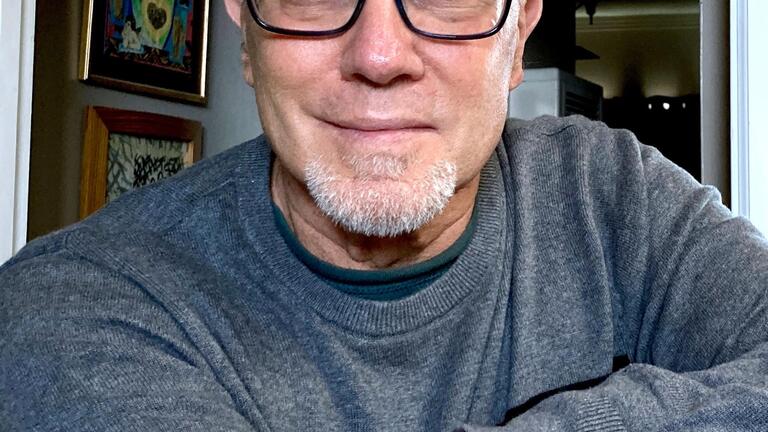 Aaron Shurin, former Director and Professor Emeritus in the USF MFA in Writing Program, is the author of fourteen books of poetry and prose. His most recent collection is Unbound: A book of AIDS, first published twenty-five years ago and now released in a new expanded edition from Nightboat Books. Shurin’s work has appeared in over forty national and international anthologies, from The Norton Anthology of Postmodern American Poetry to Italy’s Nuova Poesia Americana: San Francisco, and has been supported by grants from The National Endowment for the Arts, The California Arts Council, The San Francisco Arts Commission, and the Gerbode Foundation. A pioneer in both LGBTQ studies and innovative verse, Shurin has written widely about poetic theory and compositional practice, as well as personal narratives on sexual identity, gender fluidity, and the AIDS epidemic.

Free ad open to the public.