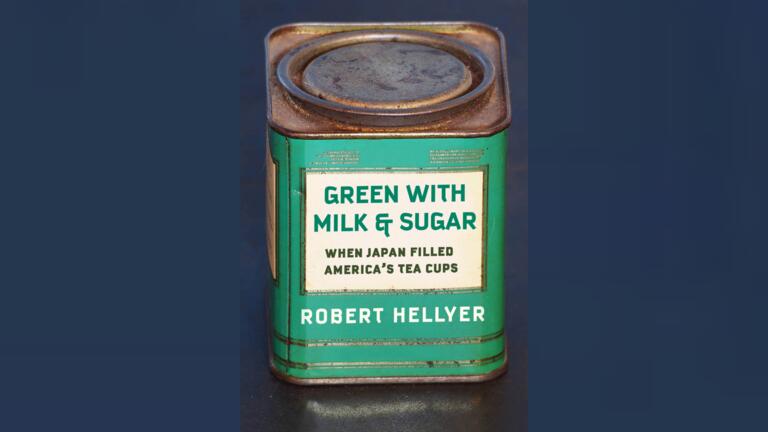 Today, Americans are some of the world’s biggest consumers of black teas. In Japan, green tea,especially sencha, is preferred. Through an examination of the history of the Japan-U.S. teatrade, this presentation will show how these national partialities are deeply entwined. It willfocus on the forgotten American penchant for Japanese green tea—often consumed hot with milk and sugar—and how it came to shape Japanese tastes. Highlighting stories of the people involved in the Japan-U.S. trade—including samurai turned tea farmers —the presentation offers not only a social and commodity history of tea in the United States and Japan but also new insights into how national customs have profound if often hidden international dimensions.

Robert Hellyer is Professor of History at Wake Forest University. A historian of early modernand modern Japan, Hellyer has explored foreign relations from the seventeenth to the nineteenth centuries, research presented in Defining Engagement: Japan and Global Contexts, 1640-1868 (Harvard, 2009).  He co-organized a multi-year project that examined the Meiji Restoration surrounding the 150-year anniversary in 2018, an initiative that resulted in Robert Hellyer and Harald Fuess, eds., The Meiji Restoration: Japan as a Global Nation (Cambridge, 2020). In addition, with Robert Fletcher he co-edited Chronicling Westerners in Nineteenth-Century East Asia: Lives, Linkages, and Imperial Connections (Bloomsbury, 2022). The research and writing of Green with Milk and Sugar: When Japan Filled America’s Tea Cups (Columbia, 2021) was supported by Smithsonian, Japan Foundation, Hakuhodo Foundation, Sainsbury Institute, and NEH fellowships.