A Journey to Use Artificial Intelligence for the Common Good

Inspired by his grandfather, who was an electrical engineer, Wenyi “Howard” Gao ‘17 has a dream to pursue a career in artificial intelligence, making driving safer and accessible for all. 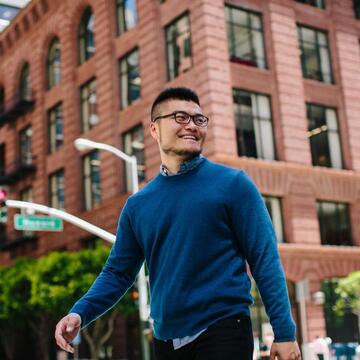 Candidates are eligible to seek the following from USC: